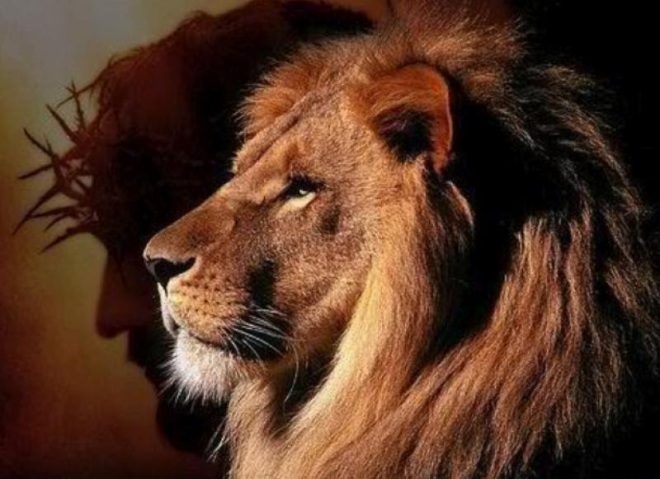 Palm Sunday stands unique in history, particularly during the lifetime of Jesus, because for the first time during His earthly ministry (after 3+ years), He allowed the public to crown Him as King and He accepted the title, ‘King of Israel’ (Mark 15:32) when He rode into Jerusalem on a Donkey. On that very same day, Jesus went out and wept, because He knew that five days later the very same people praising Him were going to crucify Him.

On that Palm Sunday everything changed, because Jesus entered Jerusalem triumphantly as the King of kings, God’s Messiah, the divine Son of God & the ruling Monarch. That first Palm Sunday, the crowd cried out to Him saying (Matt 21:9), “Hosanna in the Highest!” This was a plea for salvation because the word ‘Hosanna’ means – save us.

There are many theologians who say that Jesus entered Jerusalem on a donkey and not a horse or chariot in order to demonstrate his humility. But surely, His humility is unquestionable! To think about it, the King of the universe left the splendour and the glory of heaven to live among us on the earth He created. That kind of humility cannot be compared to any humility, it is incomparable!

I am convinced that the reason Jesus rode into Jerusalem on a donkey was specifically to fulfil the prophecy of Zachariah (Zachariah 9:9), and that was why some of the Pharisees were livid and told Jesus to rebuke the crowd for praising Him. But Jesus did not, and He said to the Pharisees that if the crowd were silent, the rocks would cry out in praise of Him (Luke 19).

When earthly kings enter a city, they do so to conquer it, but on that Palm Sunday when King Jesus rode into Jerusalem, He did so not to conquer the city but to conquer all our hearts. When David became king, he took a crown that was made of gold and precious stones and put it on his head, and when he conquered the Ammonites, he put the crown of the vanquished king on his own head, in addition to the crown he already had (2 Sam. 12:30). Similarly, when Ptolemy of Egypt conquered Antioch, he put on two crowns, that of Egypt and Asia. In 1385, when the Prince of Wales won the battle of Crecy, he adopted the crown of king John the Bohemian and declared himself supreme. But on the cross, King Jesus wore a crown made of thorns for us, and after He conquered Satan, God the father crowned Him with many crowns (Rev 19:12).

In the Hebrew language, the word ‘Malik’ when translated into English is ‘king’, and it means the one who is able. Ever since that first Palm Sunday, King Jesus (He) is able to: Reign and rule over the lives of those who invite Him to come in as their King; Defeat sin and temptation in the lives of those who love him; Deliver us from oppression and death; Give joy to the despondent and the discouraged; Give faith to the fearful; Become the royal & loyal companion of the lonely; And assure the worried and anxious that he rules over all circumstances.

Most earthly kings have weapons of war made of guns and bullet, but King Jesus unlike them, uses love as His only weapon of war. His weapon is not a weapon of mass destruction (WMD) but of mass reconstruction of lives (MRL). Jesus was presented NOT as a man of sword but as a Man of Sorrow; NOT as a man of hatred but as the God of love who is seated on the throne and uses His power to serve His children, by carrying and giving them His strength through lives hardship, tough times, and difficult circumstances, with the ultimate mission of deliverance from sin and Satan.

While all royals are born from birth as princes, Jesus right from birth was born the King of the universe. Earthly rulers, kings, or those in power are surrounded and are propped up by PRs, spin doctors, secret service and so forth, but not King Jesus, He does not need us, we need him and here is why:

Nevertheless, so many took him for granted then and still do today, but on judgement day, that won’t be the case because it is written that on that day every knee shall bow to Him whether they like it or not and every tongue will confess that Jesus Christ is Lord (Romans 14:11).

What does it mean for Jesus to be King Above All? When a misguided soul tries to argue with you and tells you that all ways lead to God, that Jesus was merely a good man, a good role model for sentimentality and the acceptance of sin and asks you, why should He be King over my life? Why should I submit to him and receive Him as Lord and Saviour?

Tell them because Jesus is superior in character; infinite in his wisdom; divine in his nature; perfect in His knowledge; complete in his power; pure in his lineage; righteous in his personality; merciful in his deliberation; just in all of his ruling; matchless in his superiority; bountiful in his blessings; glorious in his splendour; incomparable in his reasoning; immaculate in his birth; unmatched in his resurrection; and that He is from everlasting to everlasting. You tell them that you worship the King of kings and the Lord of lords, the only righteous King who gives is righteousness to his subjects, and that one day you are going to reign and rule with Him forever. For this reason is why I can stand in awe of Him and celebrate Palm Sunday.

Who is this King of Glory?

His name is Jesus! He is the King of Glory. The Lord of hosts. The Lord strong and mighty, the Lord mighty in battle. The One who walked on water and spoke His Peace into the angry tide. The Only Light on the Shore, the Only Hope in the Storm. The Lion and the Lamb. The Chief Cornerstone. He is the King of my heart. Christ Alone.

The Great I Am.