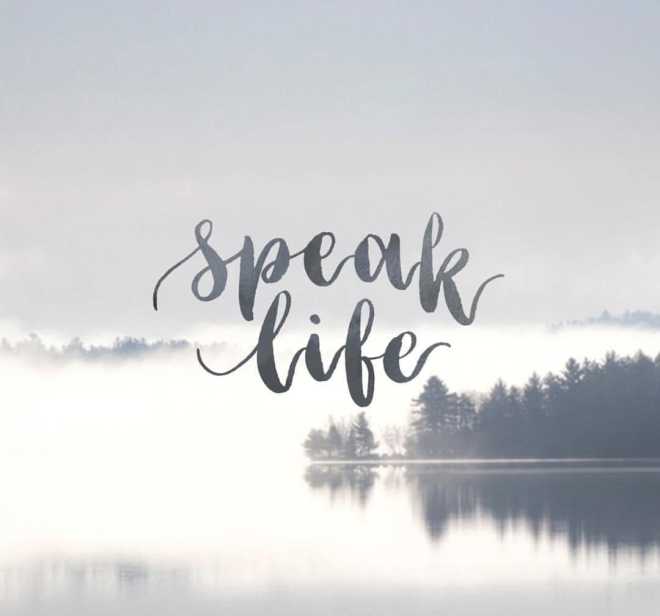 The gift of tongue is the one gift that can be easily counterfeited. We cannot communicate biblical truth through meaningless sound. A language without a meaning is pointless. It is the meaning that makes a language to be a language. People don’t go to church so that they can hear someone showing off and making some unintelligible sound. People go to church so that they may hear the Word of God spoken in a way it clearly communicates to them the message of the gospel. No one can say Amen to what I’m saying or praying If I don’t know what in the world I’m saying and nobody else certainly knows what in the world I’m saying, how can they agree and express Amen?

To be sure, when the apostles spoke in tongues in the day of Pentecost (found in Acts 2), they spoke languages and not gibberish. To be sure, the apostles did not all understand what they themselves were saying, but the millions of foreigners who were gathered together on that day from all over the world (and did not understand Hebrew or Aramaic) understood exactly what the apostles were saying. The apostles were preaching the gospel of Jesus Christ, proclaiming the resurrection in these foreign languages, so that these foreigners would take the gospel back to their homeland and preach it and proclaim it. That gift of language was given by the Holy Spirit of God so that the gospel may spread through these millions of visitors by them taking the gospel they’ve heard back to their countries.

There is a move in the charismatic movement which is mistakenly called prophecy. In this movement, people are often told that they can get a word from the Lord. I’ve seen it in some churches I’ve been too. They come around and say something along the line, “How many of you want to hear from the lord? I’ll pray over you…” I call it charismatic fortune telling, I do not believe it is from God, and sadly so many lives and churches are sadly wrecked by it. The fact that a fortune teller can tell you truth does not mean it comes from God.

It is a dangerous thing to say, “Thus says the Lord,” if it does not come directly from the Holy Bible. Be very careful of anyone who tells you that God told them to tell you to do this or so. “The Lord told me…” is no substitute for “The Bible says.” – Voddie Baucham. If ever anyone needs confirmation when God speaks, let it be through His Holy Scripture, the Bible. To be sure, God’s voice is never contrary to the word of God, and God’s word does not contradict itself. “When the Holy Spirit communicates to God’s people, He communicates to them by the word, with the word, through the word and never ever ever ever against the word.” – RC Sproul.

We need discernment! There are two different ways of being guided. One can be normally guided by the scriptures, or specially guided by a supernatural revelation or vision. But if you are not walking according to the real will of God as revealed to us in the scriptures, don’t expect to receive from God a supernatural revelation. For example, Ezekiel was a man chosen by God to be a prophet, and he followed that calling in obedience despite all the opposition he faced. As a result of Ezekiel’s obedience to God’s calling, God gave him supernatural visions. When God told Ezekiel to prophesy to the dry bones, He did and the dry bones came alive (Ezekiel 37).

Question: When was the last time you shared the word of God with a colleague or friend or testify to the power of God in your life? Don’t get carried away by emotion because ultimately, soul winning is what counts the most. “Death and life are in the power of the tongue, and those who love it will eat its fruits.” – Proverbs 18:21